Jekyll Island State Park was established in 1947 as a sanctuary of history, nature, and recreation for all Georgians to enjoy.

As written in Georgia Law, the Jekyll Island Authority (JIA) is charged with managing the island and is required to maintain a master plan for “the management, preservation, protection, and development of Jekyll Island.”

With 10 miles of shoreline and 5,500 acres, Jekyll is one of the few barrier islands along our coast that residents and visitors can access by car. According to a 2018 study, Jekyll has more than 1.3 million visitors a year for day trips and short-term stays. This island provides coastal visitors a chance to observe the delicate balance between nature and humankind, and it’s our job to protect this balance before we reach a breaking point.

We all have a role to play to protect “The People’s Island.” Participate in the JIA’s code revision process and make your voice heard.

What is the future we want to see for Jekyll Island?

Throughout May and June 2022, the JIA is updating its Code of Ordinances and Design Review Guidelines to provide an updated code for Jekyll Island. These updated codes are meant to reflect new technology and new uses, reorganize chapters to align similar regulations, and address a list of key issues based on public input, JIA staff and the contractor’s review of Code.

Updated codes will reflect how the island will grow and should reflect the JIA Master Plan, which includes the carrying capacity and infrastructure assessment, adopted in December 2021. 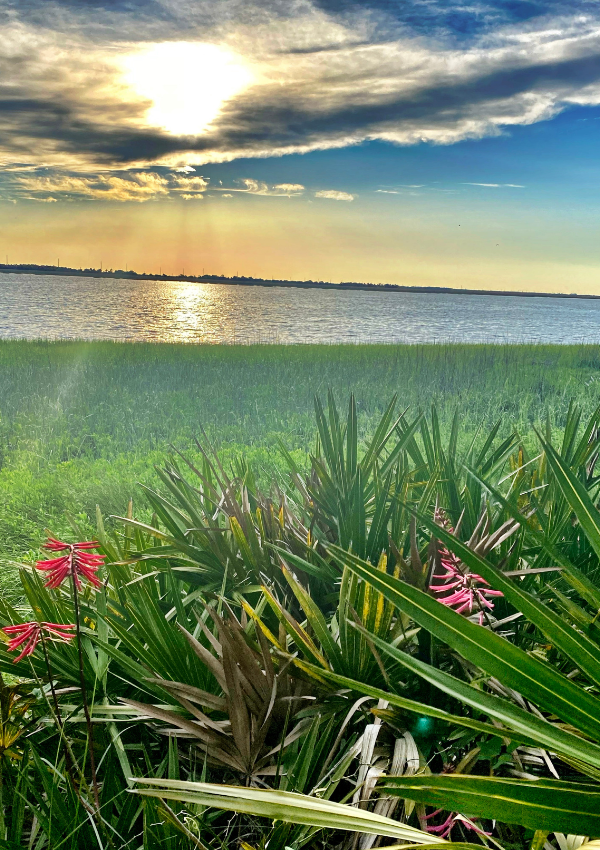 Make your voice heard! Code revision affects everything from development to green space and protections of wildlife, so it’s crucial that we all communicate our values and opinions. Attend one or all of the public meetings to express your concerns and learn others are saying. Together, we can protect what we love about Jekyll Island for generations to come.

Jekyll Island in the News

Future development on Jekyll should be paused 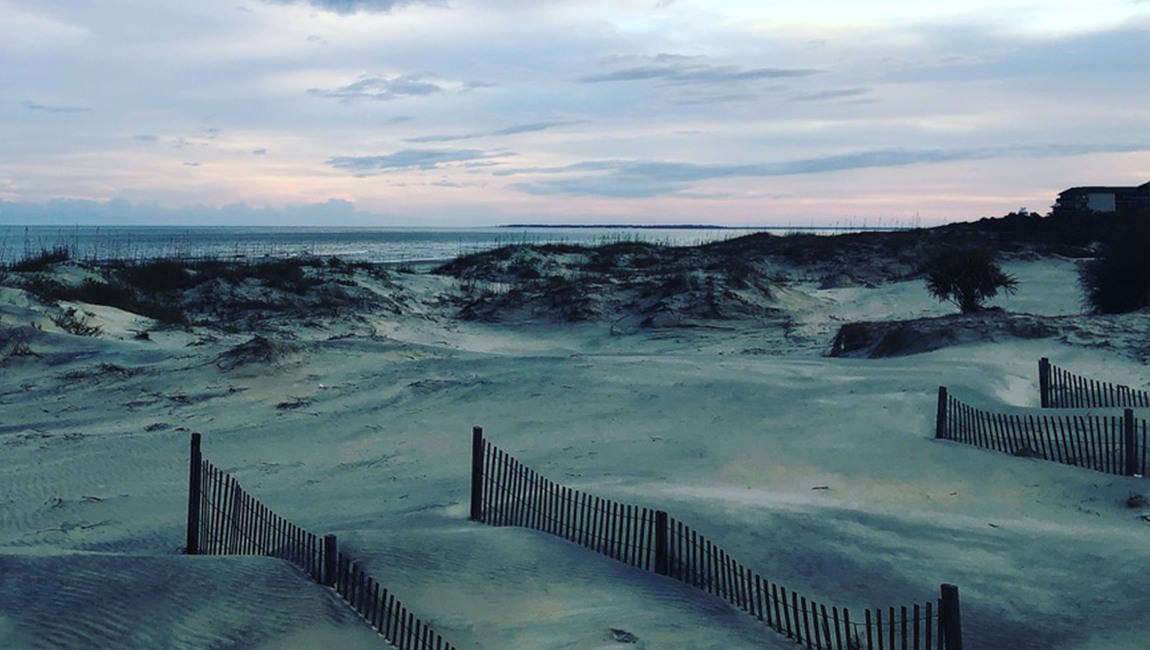 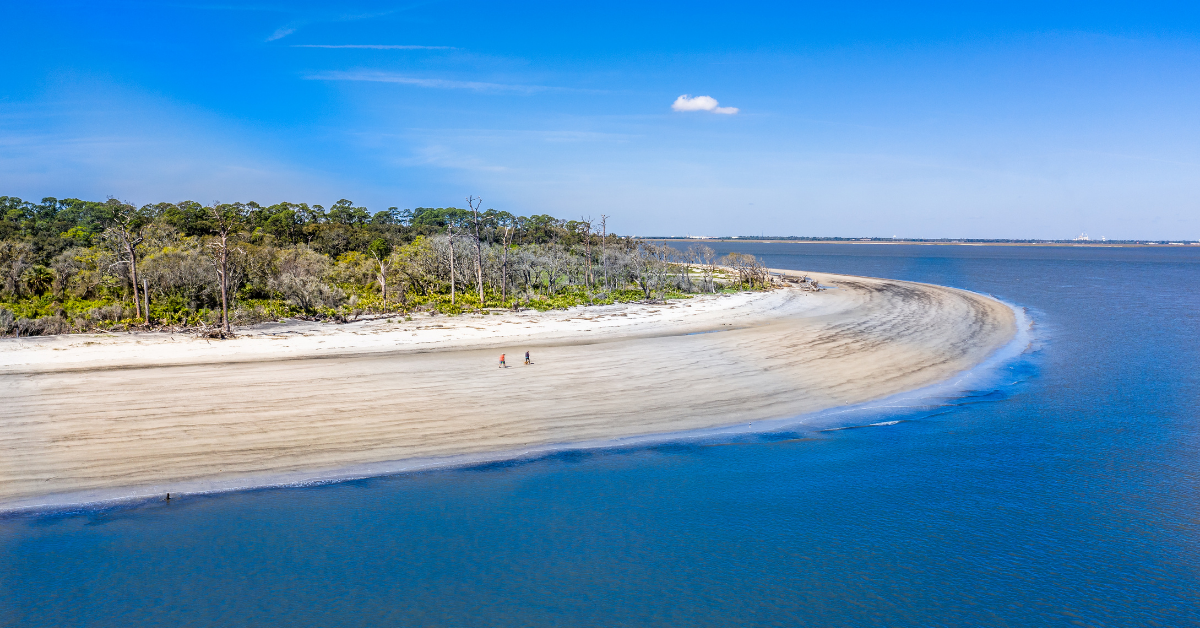 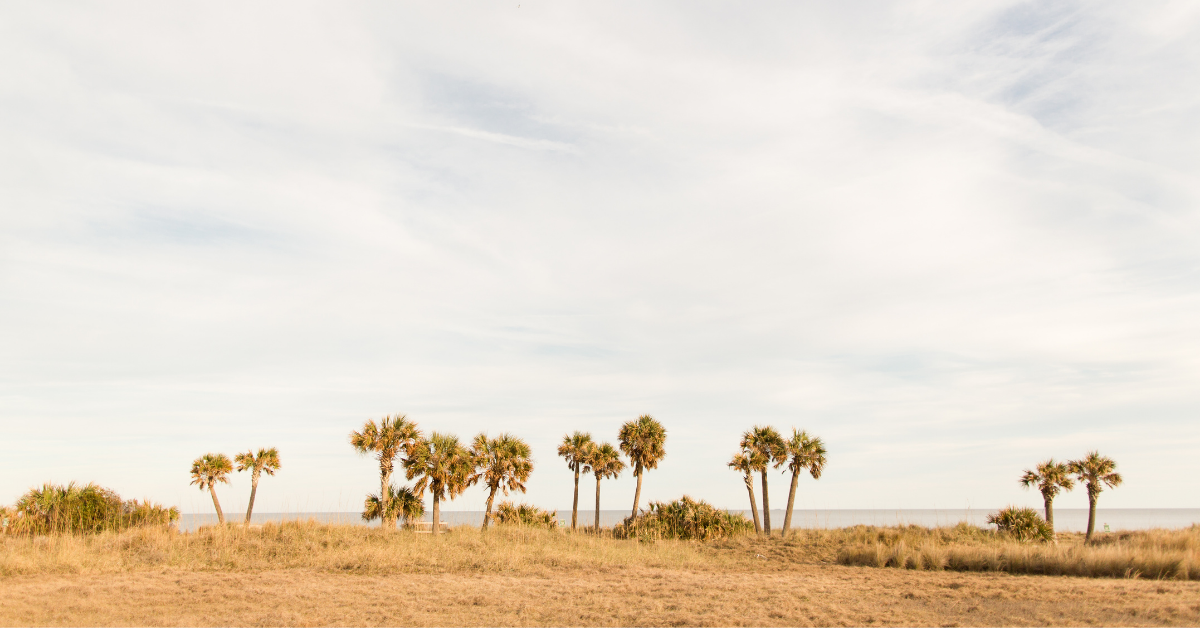 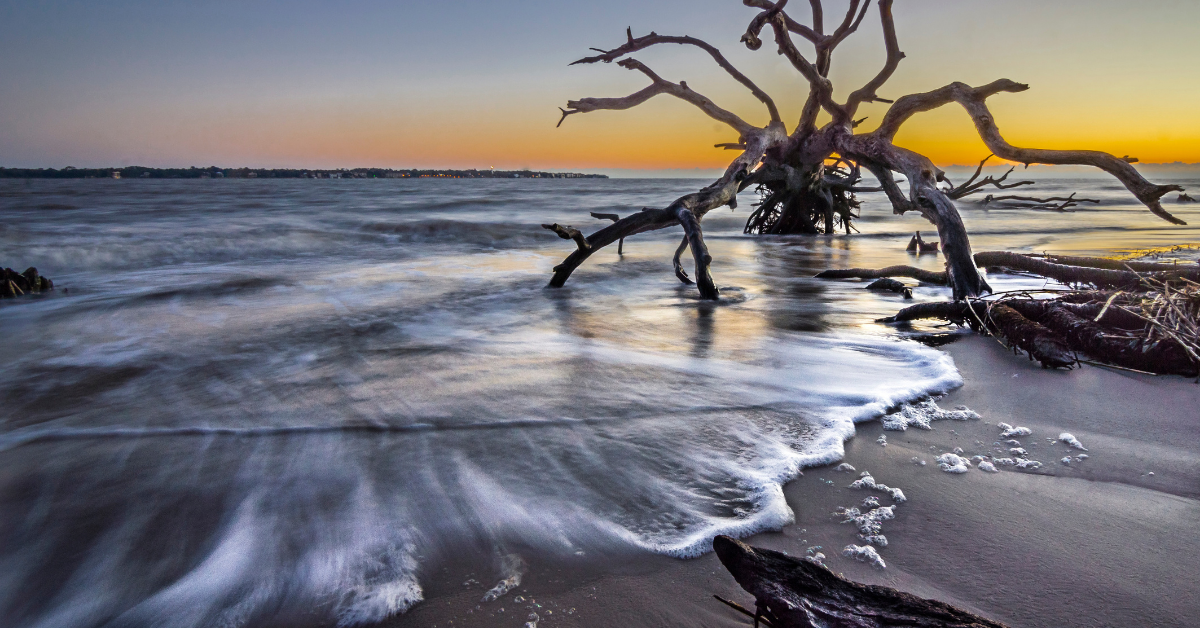 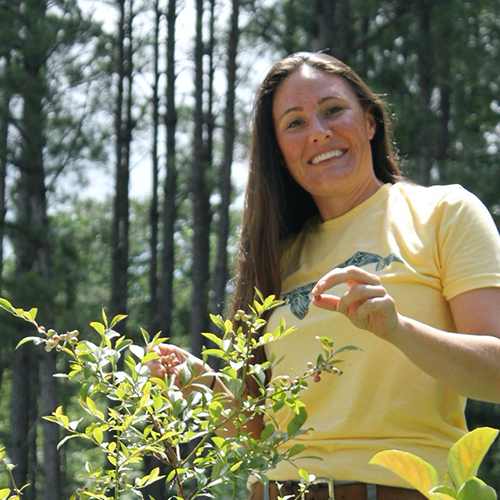 “Even without planned development, visitation is expected to continue to increase significantly. Everyone has been feeling these growing pains, and the JIA must address our concerns before it’s too late.”

Contact Susan for more information about OHM’s work to protect Jekyll Island and other barrier islands—and how you can help.

Scroll to top
What is a Transition Zone?

In essence, a transition zone is an area between industrial and residential zones. It is a way to taper land use from “heavy” (think industrial: 24-hour lights, traffic from trucks, noise from machinery and operations) to “medium” before hitting the “light” use (think residential: commuter car traffic, schools, playgrounds). These transition zones can be commercial, containing local businesses and public spaces, or conservation areas. For example, a transition zone could be a “character area” that combines the more condensed development of town homes with green spaces or conservation areas.

Transition zones are vital for maintaining community health, safety, and personality, as well as conserving land for native and migratory species.