Due to the Covid-19 pandemic, we have canceled our 2020 series. We hope to announce new dinners soon. In the meantime, we hope you’ll join us in supporting our generous 2019 restaurant partners during this difficult time for their industry.

Due to the COVID-19 pandemic, we have cancelled our 2020 Salt Marsh Table series. We hope to announce our 2021 dinner schedule soon. Please stay tuned.

Scenes from our 2019 Salt Marsh Table 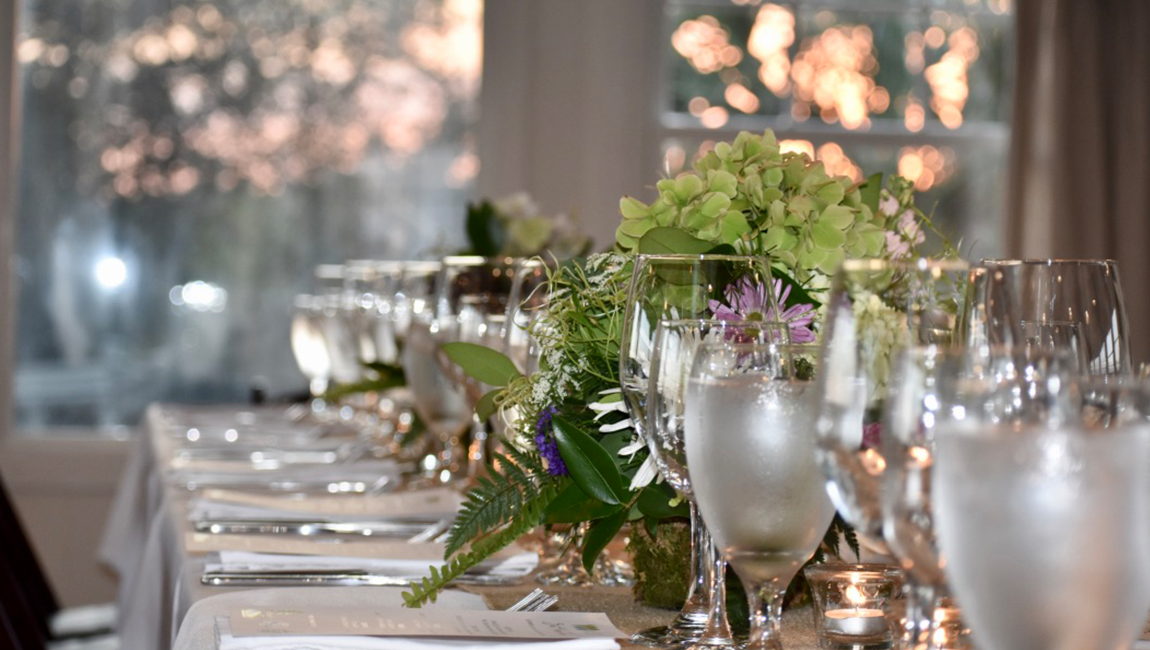 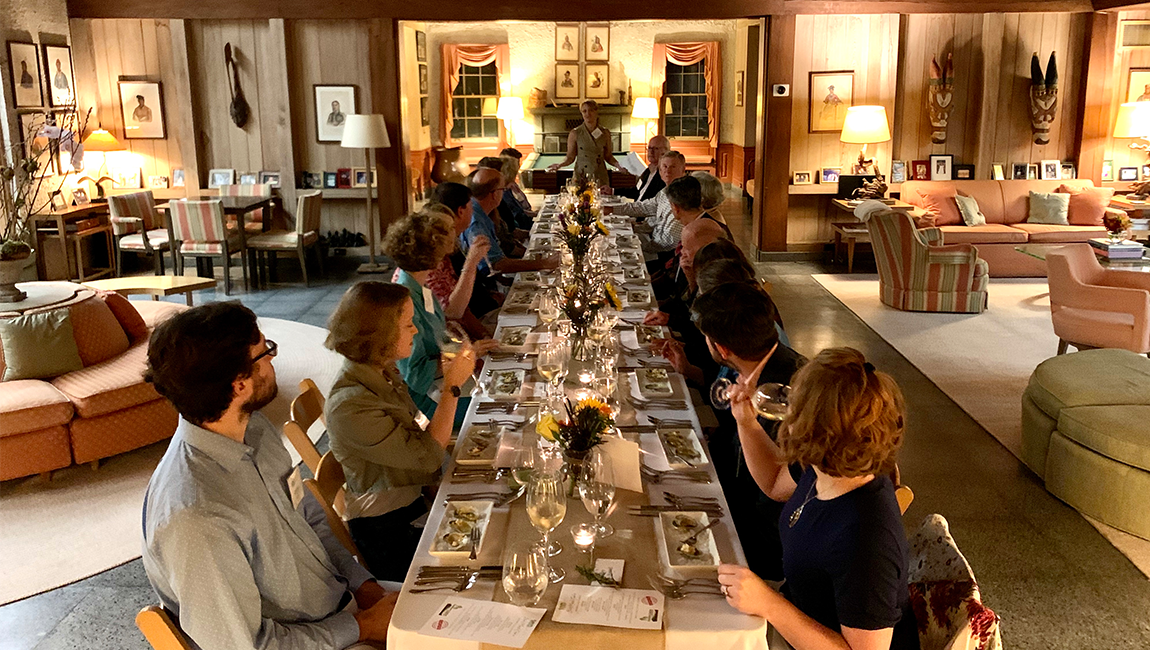 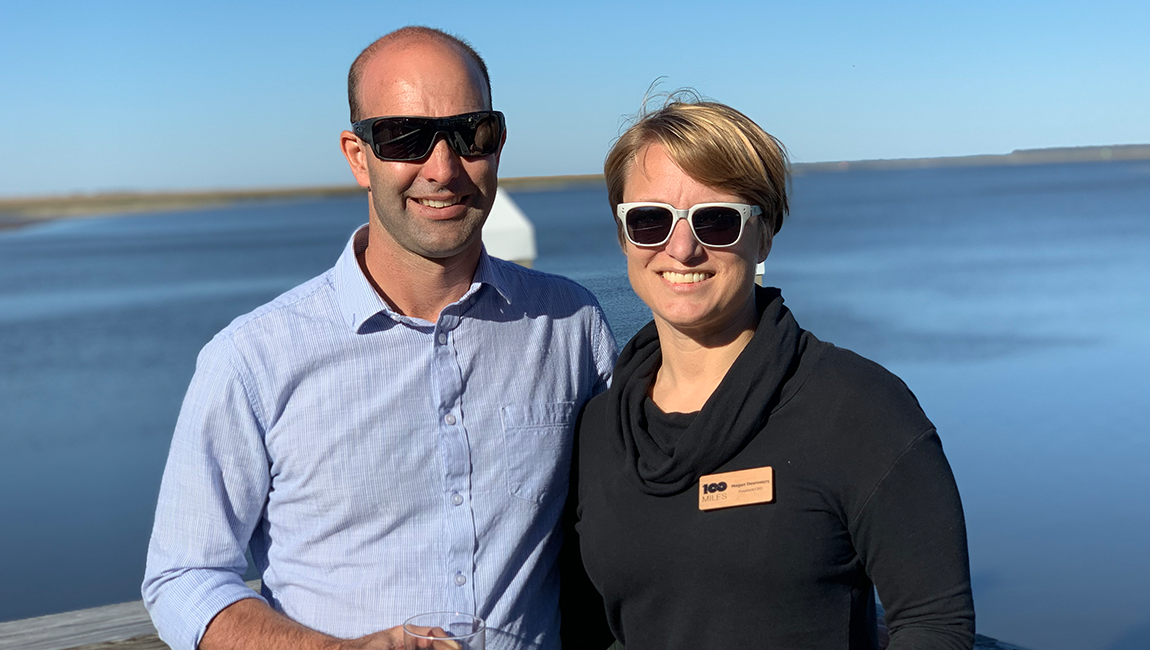 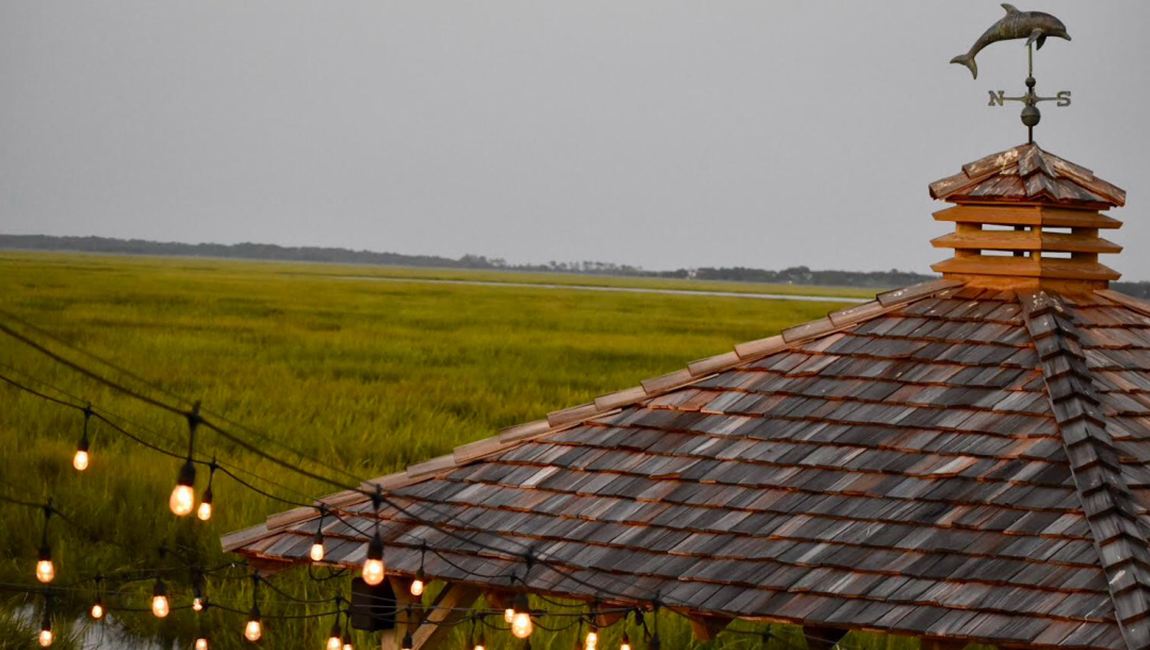 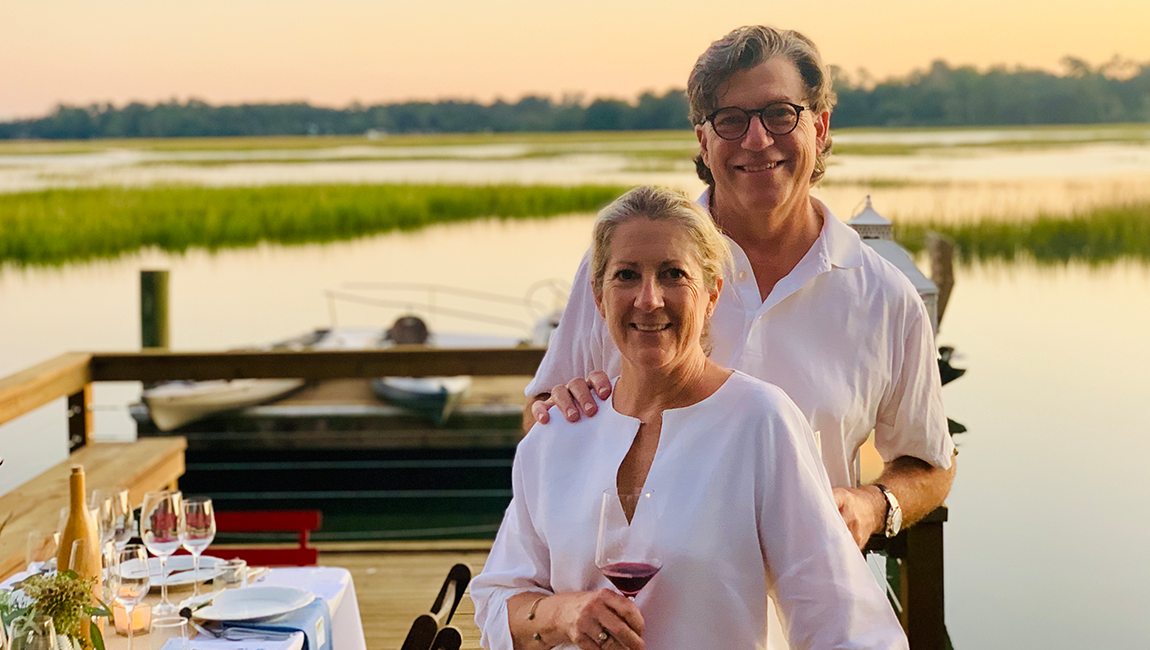 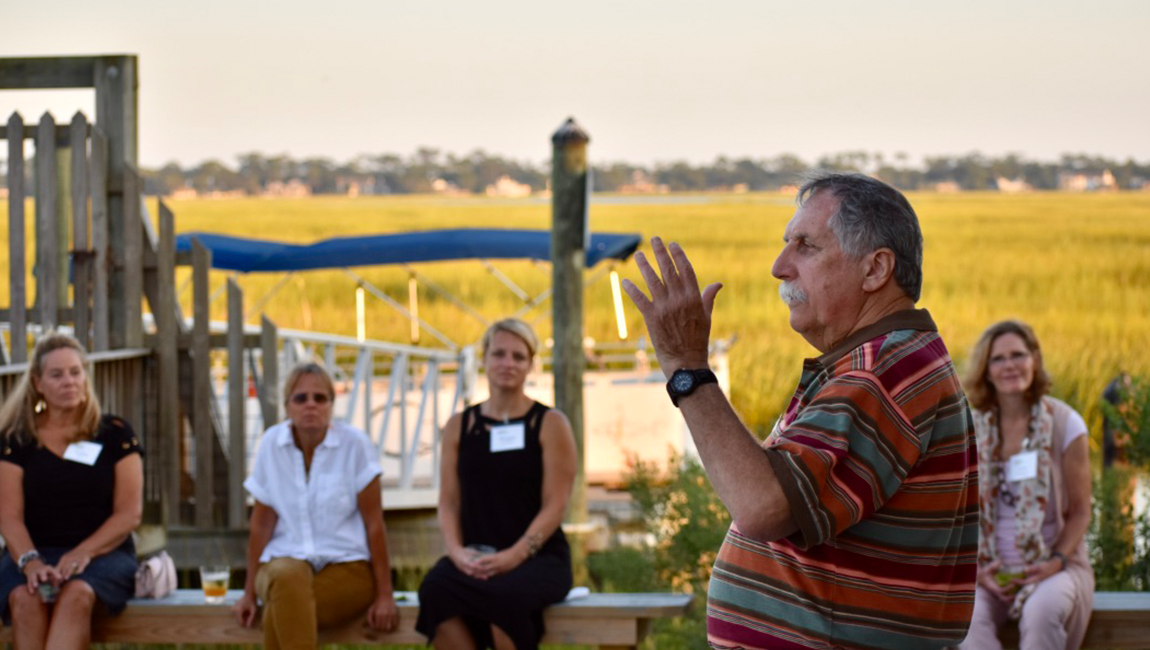 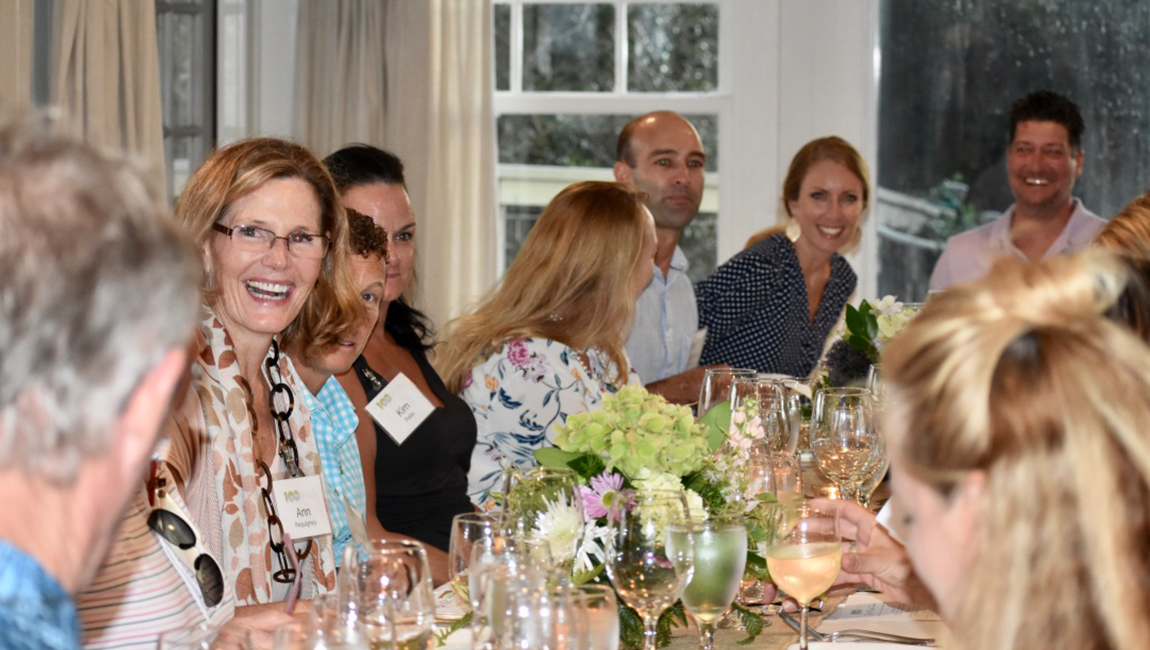 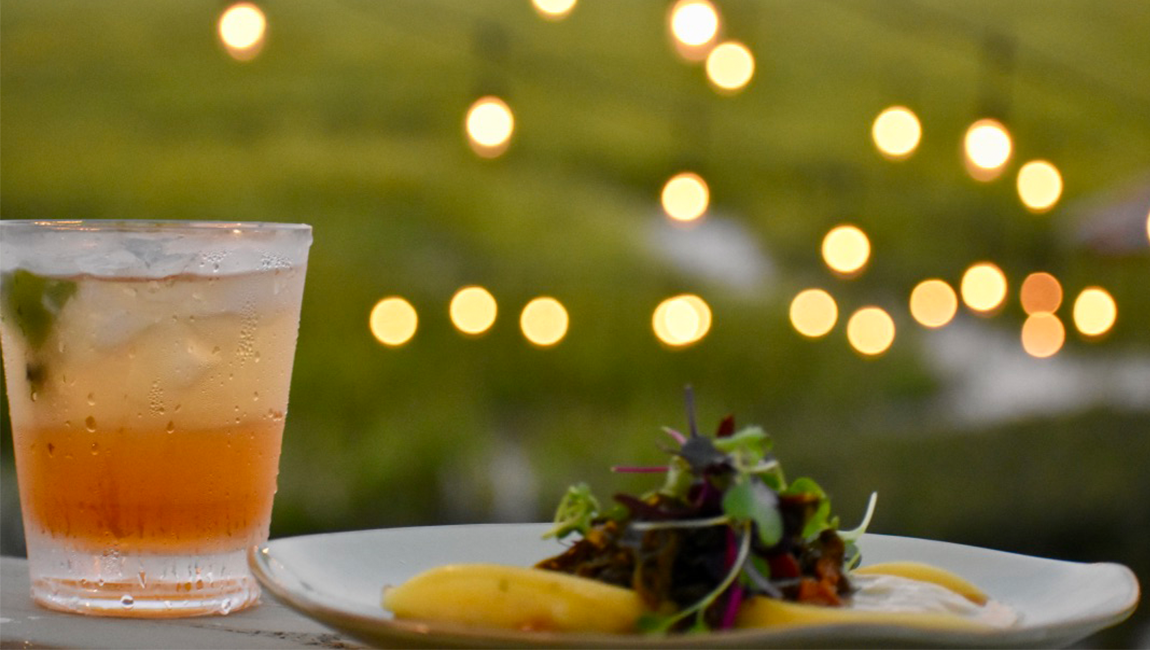 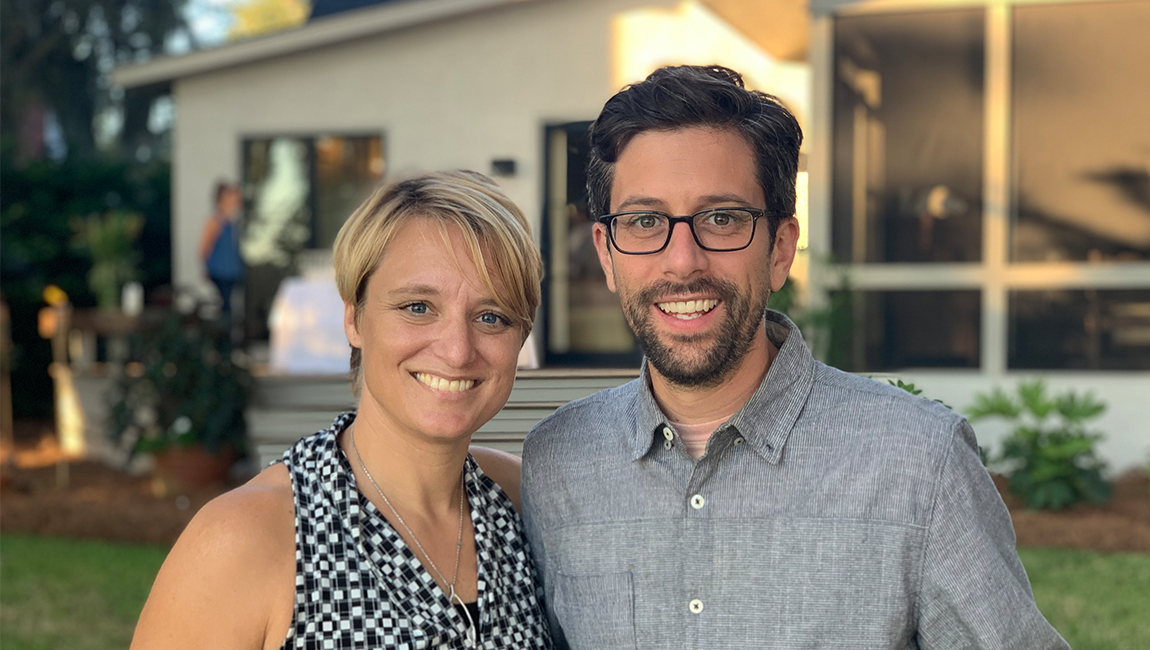 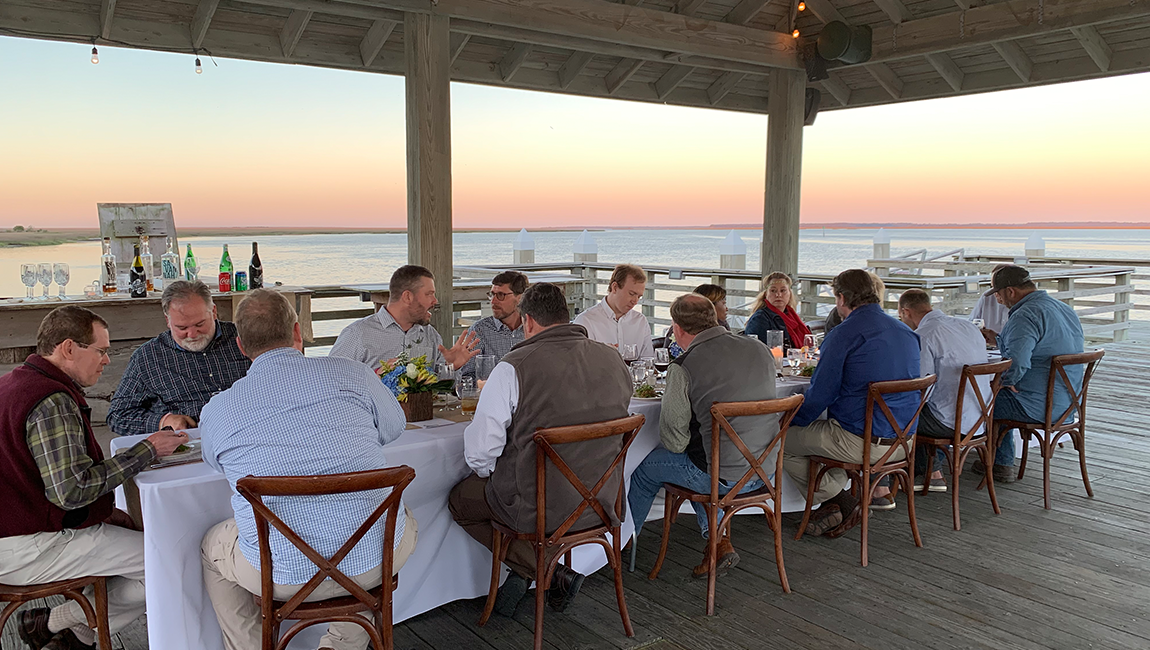 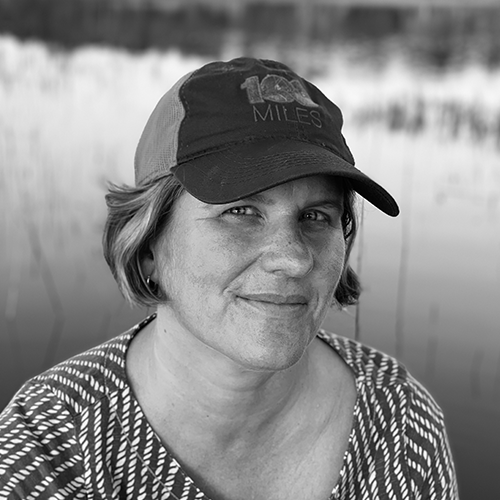 “We’re thankful to partner with some of our coast’s most celebrated chefs and iconic venues to host this unforgettable series.”

Contact Kate to learn more about our Salt Marsh Table series—or to partner on a future event.