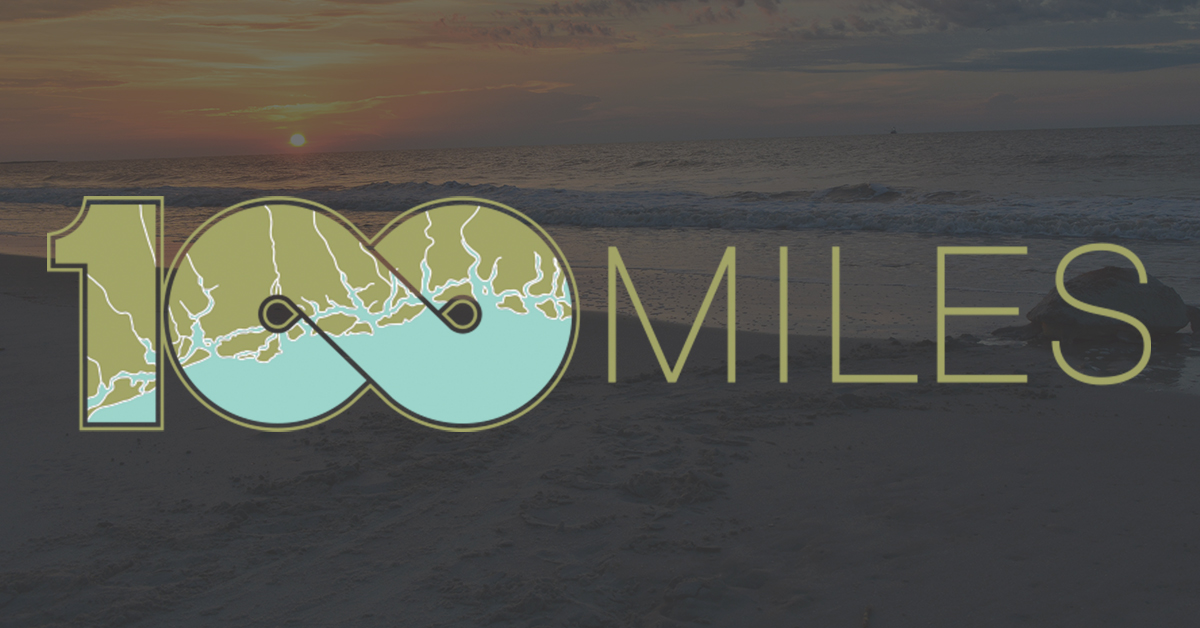 Georgia has a coast?

Have you seen that bumper sticker? In case you haven’t, it’s attached, along with an article of the same title by local photographer Ben Galland. The joke is that we have this amazing resource that no one knows about—except those of us who understand why everyone else is missing out. 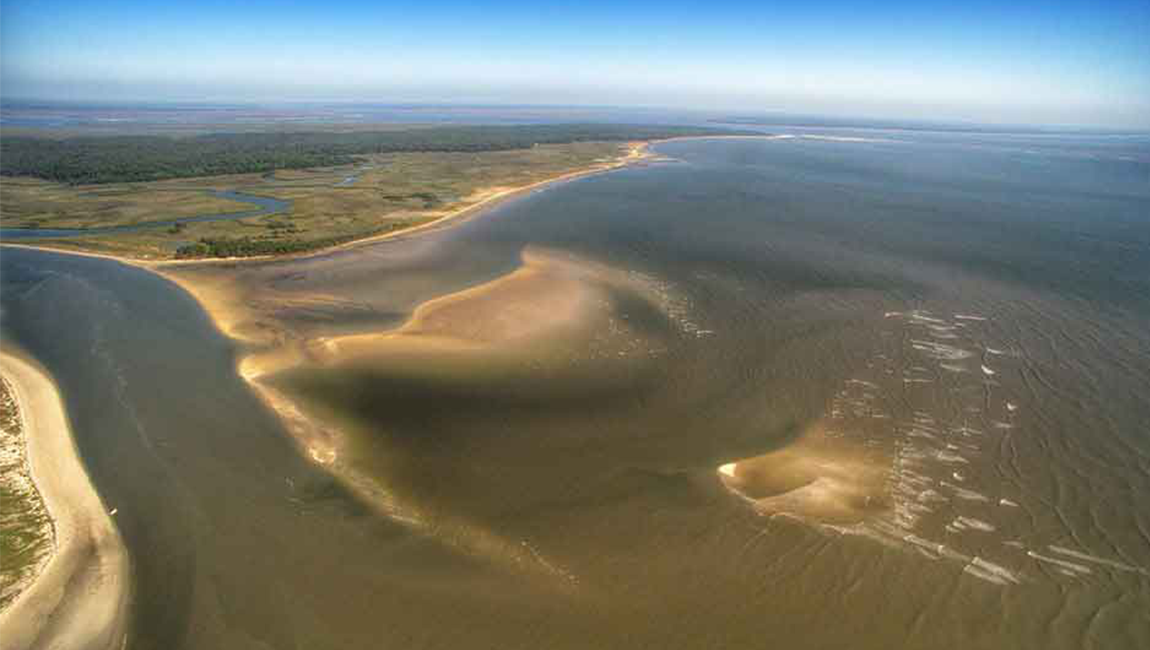 I get it. For so long, our 100-mile coast was Georgia’s best-kept secret. The lack of awareness helped save us from the same fate suffered by other coastal communities to our south and north. While they were building bridges to barrier islands and high rises on beaches, we were protecting our salt marshes and other coastal landscapes from the same fate. Today, we have the least developed coast on the Atlantic.

But the secret is out. Georgia’s coast has been discovered. That means it’s time to stop hiding our resources and step up to claim them—to change the question (Georgia has a coast?) to an expression of pride: Heck yes, Georgia has a coast, and it’s a wonder of the world!

In some places, that’s been easier to do than in others.

Georgia has six coastal counties—11 if you count counties west of 95 that experience tides. The only bridges to islands with beaches are in Glynn and Chatham Counties. These communities are easily identified as coastal because people who live in and visit them can enjoy a waterfront meal, a sunrise on the ocean, and a sea turtle walk. And the converse is also true. Because of a lack of easy access to traditional coastal assets, many of these other communities have struggled to claim coastal identities.

The problem with our current situation is that we look to Hilton Head and Fernandina Beach for economic development advice. But comparing Georgia’s coast to other East Coast communities downplays the significance of everything that sets us apart. A wiser economic development strategy would differentiate our coast, emphasize its uniqueness, and celebrate everything that makes our coast special—not just the traditional connotation of beaches, bars, and babes. Think less Myrtle Beach, SC and more Bar Harbor, ME.

One coastal county, in particular, has struggled more than others. McIntosh County is just far enough away from Savannah, Fort Stewart, and Brunswick and St. Simons to be isolated. It is the only coastal county in Georgia that will lose population by 2050, and county leaders are struggling to avoid this outcome.

In September, One Hundred Miles partnered with the Darien McIntosh County Chamber of Commerce and the McIntosh County Industrial Development Authority to host Ed McMahon as a speaker and economic development strategist. Over the past 25 years, McMahon has helped communities in all 50 states with a wide variety of community planning and economic development issues. His message of “placemaking” is a holistic approach to the planning, design and management of communities. It capitalizes on a local community’s assets, inspiration, and potential, with the intention of creating places that promote people’s health, happiness, and well-being.

Placemaking pulls out the important threads that have defined a community throughout time. In McIntosh County, the most obvious assets are the Altamaha River, Harris Neck National Wildlife Refuge, and the quaint town of Darien. But to build an economic development strategy around those three pieces alone would leave behind a robust set of events that influenced American history, like the presence of the Guale Indians, the early Spanish settlement of Sapelo Island, the construction and use of Fort King George by the British, the influence of the McIntosh family throughout the revolutionary war, and, of course, the effect the slave trade and civil war had on thousands of Africans living in McIntosh County at the time.

That leaves the obvious question: “Where do we start?” Ed says to start small. Different people in every community care about different things. That’s why in January, OHM will begin working with small groups to come up with a list of actions that, when put together, can become attractions and significant events for the town. The goal is to get people’s heads turned toward McIntosh. We will continue to bring in speakers to assist county and town officials on topics like community development grants and policy adoption. If we are successful, in the end, McIntosh County will thrive as a community that embraces its unique coastal assets.

This Thanksgiving, I hope you celebrate the beautiful place we all love and give thanks for everything that makes it special. Thank you for supporting our work and for all you do for our coast.